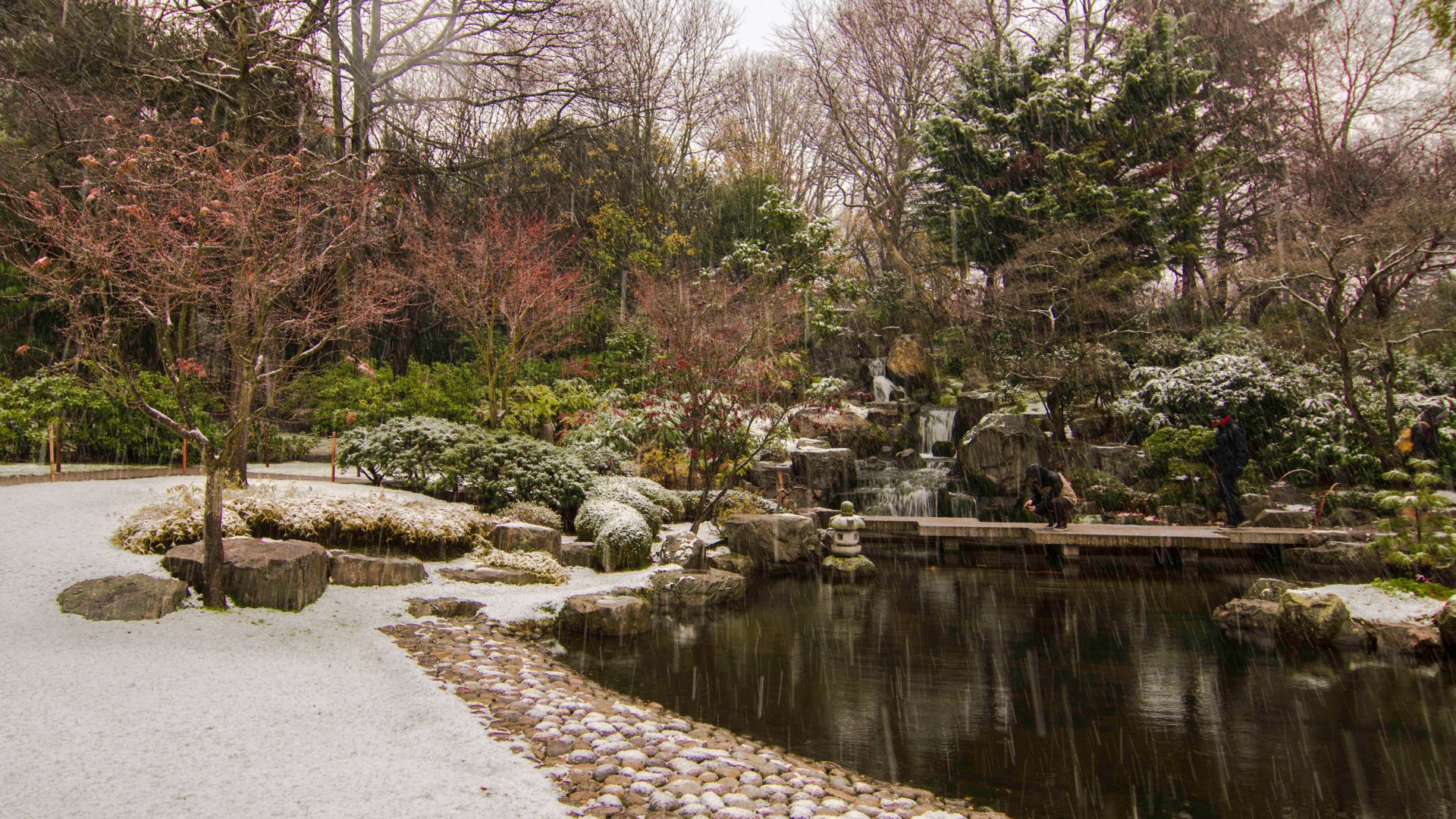 Londoners are hilarious. As soon as it’s warmer than 15C, you get people in bikinis sunbathing in every park. And when it snows, which it doesn’t often, everyone is out in totally inappropriate shoes, having a good time. I was one of them, obviously. I had a wander round Holland Park, which has a pretty Japanese garden. It took hours to get the feeling back in my feet.

This is a text widget. The Text Widget allows you to add text or HTML to your sidebar. You can use a text widget to display text, links, images, HTML, or a combination of these. Edit them in the Widget section of the Customizer.
%d bloggers like this: